How do I know if my 2 year old's language is developing normally? 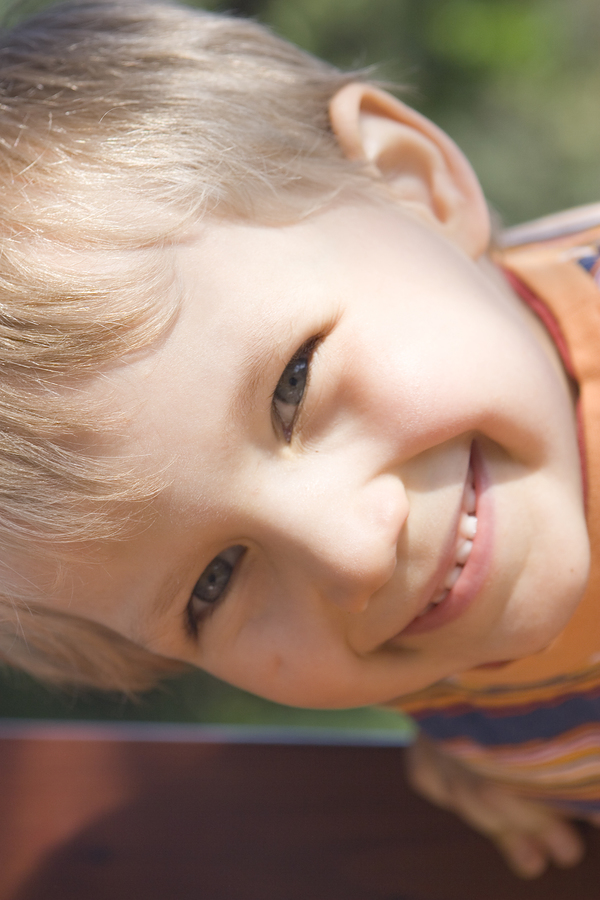 I've just had a very familiar conversation with a parent of a two year old. They don't know any other children of that age and don't come into contact with any. They do socialise but with older or younger ones. Their little boy is saying 3 words 'mama', 'dada' and 'car'. should they be worried.

Should they be worried?  We wouldn't expect everyone to understand a 2 year old so he might be saying words which are just unclear. We'd want to look at his interaction skills: does he have shared attention, make eye contact? We'd also want to know about his understanding: does he follow simple instructions or rather does he follow visual clues? There's a difference to understanding words or understanding situations. Think about if you were in the middle of Russia, you'd cope by following non-verbal cues and looking for any clues to what was meant. If you say, lets go in the car and they go to the door, if you have your car keys in your hand and your coat on, they may NOT be listening to the words.
Talking to his mother, I'm not too worried and I've given her some suggestions to try. He was premature and has been a little late with all his milestones. He's also a very passive child. We'll have a look at the suggestions next time for developing reasons, means and opportunities to communicate.

Labels: 2 year old not talking, 2 year olds talking, how to develop communication skills, problems talking, when to be worried about 2 year old