Help! my child is not talking 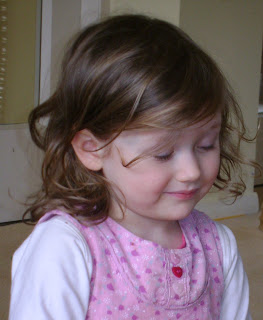 Are you concerned that your child's speech, language or communication is not developing as it should? Sometimes, if you don't see other children of the same age, you just don't know what is expected. Other times you may see others of the same age chatting away while your child isn't. How are you supposed to know whats OK and when you need to worry? When should you seek help?

We strongly recommend that you seek help from a speech-language professional if your child:

3-4 years
If you’ve noticed one or more of these warning signs in your child, it’s important that you take action right away to ensure that he receives the help he needs.

Taken from the Hanen website which has useful info for parents as well as professionals. We are Hanen accredited SLTs www.private-speech-therapy.co.uk