Another 2 year old not talking 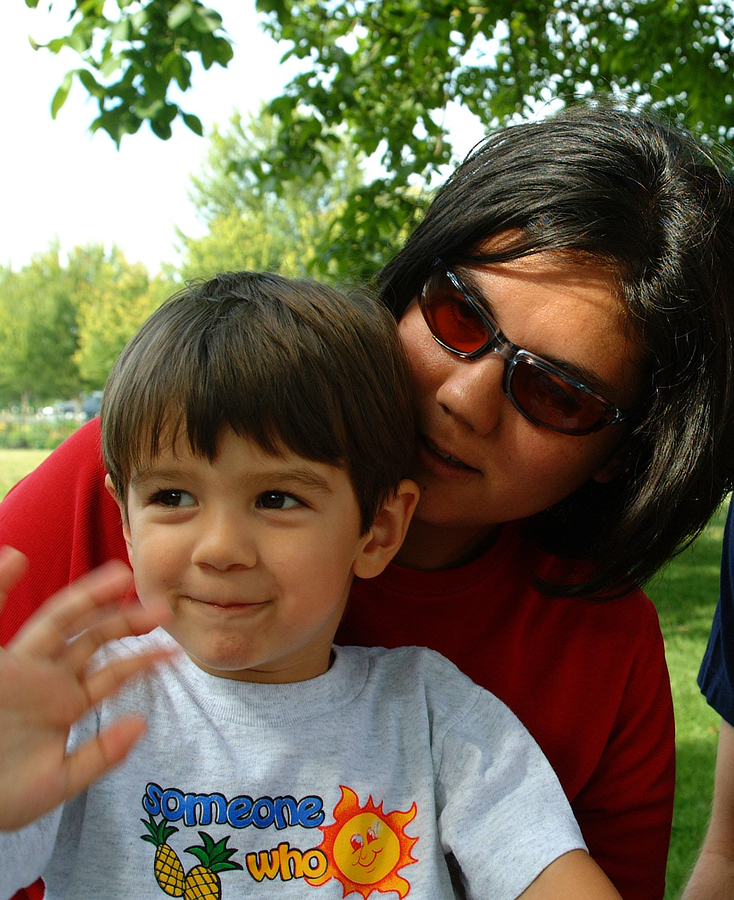 This morning,  I went to the home of Fred, a lovely two year old who isn't talking. He did say some words but now doesn't. Understandably his parents are worried. When I first qualified, parents would have been a little concerned BUT there was no internet so they couldn't google their problem. (Let's face it we all do and  we could all convince ourselves that we have a terminal disease if we check our symptoms in this way!)

The same happens for parents: there's so much on the internet about Autism that parents are drawn to this as the only reason a child might not talk. However, there are several reasons why a 2 year old isn't talking, not just because they have ASD. They might just have a delay in the area of speech, language and communication (there might be a family history), it might reflect overall ability, they might not need to talk as everything is done for them or a combination of some of the above. We have had an influx of referrals for younger children who aren't developing language as they should be. We like to have referrals as young as possible so we can put plans into place to help. Early intervention is vital.


In Fred's case, his interaction and non-verbal ability is really good. His verbal understanding is age-appropriate. Play is developing well. He gets everything without needing to talk but is sensing the pressure to talk. There is also a family member who had language difficulties as a child. His functional communication is great!

We decided to do the following for 1 month:

1. To take the pressure off making him say things, so don't ask to repeat or ask too many questions in a story (handy rule 1 question to 4 comments). He is a very strong personality and knows whether the adult knows the answer so is unlikely to 'play the game'

I'm going into nursery to discuss Fred's communication skills with them and to see what help they might need. We'll review him at home in 4 weeks and I'll keep you posted on how he gets on!