Can Psychological Astrology Help to Understand a Child With Communication Difficulties?

Astrology has come a long way from the magazine horoscope column to high tech software, Jungian analysis and a new department for the study of astrology within the School of Archaeology at the University of Wales. In fact, it was studied extensively by Carl Jung and finally blended into a branch called Psychological Astrology in the 20th century by Dr L Greene.

Okay, it still suffers from the cynicism of the rest of academia, but it is fast making its mark in a number of ways within the healing and medical community. Member of Parliament David Tredinnick has recommended its use for counselling in the NHS, and medical trials to test astrology's use in helping infertile couples to conceive are underway in the USA.

But there is yet another way that the serious research side of astrology can help. It can help us to understand the inner world of those who cannot communicate. This is because the birth chart can describe the basic motivations, likes, dislikes and desires of the person. And it can describe these things better than we can describe ourselves in most cases.

So therefore a consultation with a psychological astrologer will reveal much about your child that you didn't know. It can help identify what will grab their attention or what makes them feel most comfortable. It will describe personality traits and what irritates them. In short, it will describe the inner world of your child down to a tee.

How will this help? Because knowing how to attract their attention or switch them on will open a window into their world. It enables a shared moment, or perhaps a rare exchange.  And as any therapist in this field will tell you, finding out and then developing what gets their attention gives the best results.

But it also makes a mother feel better. It gives you something of your baby. Understanding can be the greatest gift to the troubled mind. How many times have you exclaimed "If only I could understand him/her! If only I knew what was going on in their world."?

I have personal experience of this because I have a 23 year old daughter who was diagnosed with tactile defensiveness, sensory integration deficits, dyslexia, dyspraxia and ASD at the age of 4. She was seriously `out` of this world for the first few years and it seemed nothing could reach in. I had to give up work and care for her as Mary Poppins never appeared and child minders only lasted a day. I was separated from my husband by this time, but the State waded in with financial support and that was it…. me and my daughter against the world. Actually, make that me and my daughter against each other, and both of us against the world!

But every cloud has a silver lining and mine was the ability to seriously study something I'd always been interested in…. psychological astrology. I lived in London at the time and this was taught at Regents College by the legendary Dr. Liz Greene. I was mesmerised by it. It became the most important activity in my life as understanding unravelled before me. Nothing in all my 44 years of living had ever made so much sense. It was like opening up Aladdin's Cave and finding all the answers to every question I had ever asked. I was hooked and I still am. Years later, I am as much in love with the practise of using Jungian analysis and the structure of the Solar System to understand the fundamental drivers in a person's psyche as I have always been. More in fact. It has been the most faithful of my life's fascinations!

How does it work? How can the position of the planets at the moment of a person's birth describe so much of their personality and individuality? The simple answer…..because we live in an invisible, 3-dimensional web which connects everything up. Or perhaps our Solar System is just like a brain cell in some giant entity's head. Whatever `state` the Cosmos was in at the time of a baby's birth is reflected in the new life that has just emerged. The baby inherits that moment as a record in its epigenes. It will grow up to develop that moment as its life path, using those strengths, weaknesses, opportunities and challenges as its tool kit. The baby was born with the `personality traits` of that moment as its blue print. And it can be understood by looking at the patterns which existed at the time - a map of the planets reflects this pattern and is called a birth chart.

Slowly but surely, my daughter made the breakthroughs, and now she lives a reasonably normal life. She can now talk about the past and happily describes how her world had been and what had made her want to make the leap into ours. Why she came `over the bridge`. And the answers had been in her birth chart all along. She did it because of fantasy, theatre, performance and drama. But it could just as easily have been gardening or horse riding; it just depends what is in the birth chart - we are all different.

At the very least, astrology could be considered a placebo…. Something that imitates a therapy but is still very effective. (In research it was found that a placebo cured a headache in 55% of the patients.)  Perhaps it is the focus of the consultation that clears the mind, perhaps it is the psychotherapy. But in my experience, astrology goes further than that. It really does uncover many things that were well and truly hidden, revealing information that is so useful when trying to manage mental disability.

Users report a wonderful sense of enlightenment and meaning. They say it helped them understand their child in a new light. That it reduced frustration and increased patience. It gave new richness to their relationship. As it only requires one session, it is worth a try surely?

If you would like to have a reading please get in touch.

I am actually looking for a Mum who would be happy to write a testimonial of her experience of a psychological astrology session with me. It is for a British weekly magazine and the purpose of writing the covering article is to encourage mothers to think about engaging with astrology as a tool to help manage their child.

Alison has BBC radio and American TV credits and has had 2 books published by Findhorn Press. She is the founder of the Midlands School of Astrology and has a Masters Degree in cultural astrology.  www.alisonchesterlambert.com 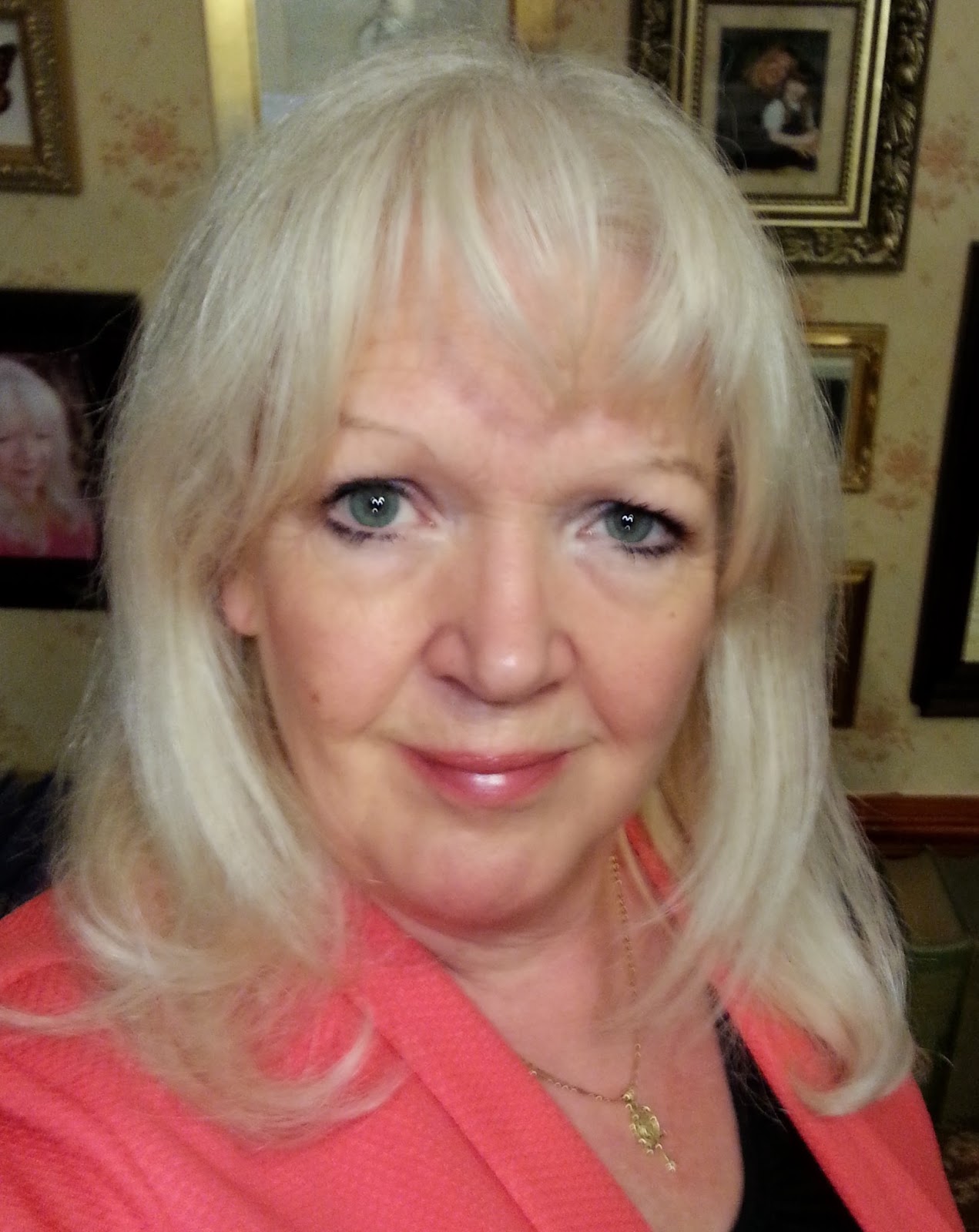