The TV and talking: you can't do both!

I've just listened to the new Gary Barlow/Robbie Williams single where they sing about poor communication skills and attempting to discuss important issues in front of the TV and it occurred to me that it reflects the whole issue of the decline in human communication ability. The song is pure fiction but it's true, how many of us have attempted to bring up an important subject when the other partner is watching the television? They could not fully attend to what you're saying and would only be half listening. It sounds ridiculous and I'm sure many of you would say you wouldn't dream of doing it. Perhaps the TV is to blame for much of the decline in adult communication and even some relationships...I don't know, that's not my area of concern.


What I do know however, is that we do do this with our own children  on an everyday basis. This is bad for many reasons and I feel needs much more research. In Australia, they have already looked at the issue and decided that TV should be banned for under 2s while watching for under 5s should be kept to an absolute minimum. They recommend no more than 1hour.


The Australian Government support the guidelines drawn up by the Royal Children’s Hospital in Melbourne (which was actually part of a national anti-obesity drive rather than to develop communication skills).  The report advised parents and professionals to make a plan for reducing screen time.  “Screen time . . . may reduce the amount of time they have for active play, social contact with others and chances for language development. [It may] affect the development of a full range of eye movement [and] reduce the length of time they can stay focused.”

They found that that very young children in Australia spend more time watching television than in any other activity. Four-month-old children watch an average of 44 minutes of television daily, while children under 4 years with pay TV at home spend at least three hours a day in front of the screen.Nearly a third of children in Australia live in households that have a television switched on all the time and it was seen to be used as a “babysitter” from earliest infancy. “Face-to-face interactions and responsive, engaged relationships provide the foundation for all child development,” they report, ' so language and communication development is bound to be adversly affected'.
I'm sure the viewing figures here would easily mirror the Australian ones so what are we doing about it? Let's have  more research about viewing habits and  some good quality guidelines to help families be aware of the problems they are creating and how they could help. Attention, listening, vocabulary and social interaction increase without the TV....in adults as well as children! 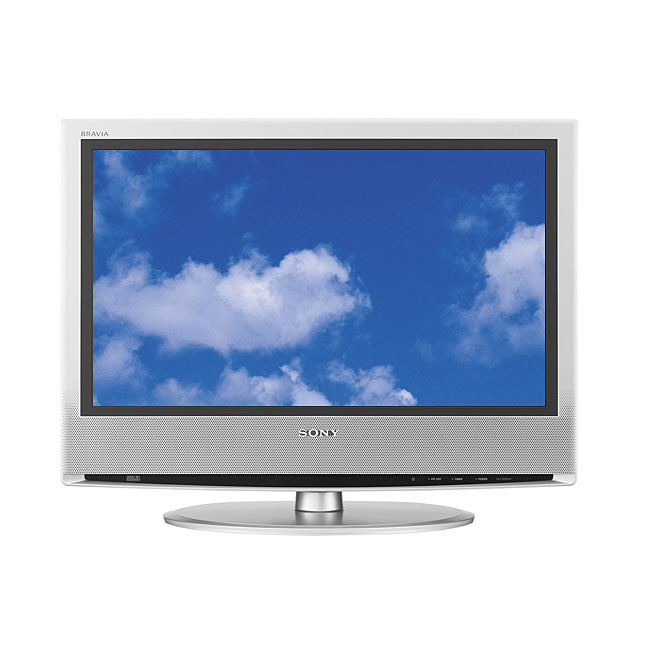