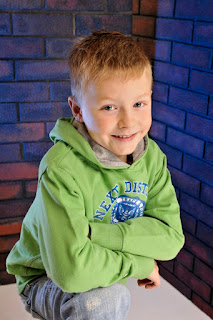 Speech sound problems can be very mild, where one or two sounds are affected or they can be extremely severe, so that the child is virtually unintelligible.


Some times its so hard to tell what a child is trying to say because the speech sound system is so different to 'normal'. However, it is possible to identify the processes which are going on in order to work out a programme of therapy. Sometimes more than one process affects a speech sound. Small Talk Speech & Language Therapy can assess and treat even the severest of problems. We also do a training course to identify these processes, show how sounds are made and to look at how to encourage correct placement/production. We get good feedback from parents, teachers and others who attend. They all say we need to know more about how we all make our everyday speech sounds and what can go wrong, so I thought it might be useful to look at some of these processes briefly here.

Usually children with speech difficulties have more than one process affecting their speech at a time which can make understanding them very difficult. Therapists will work on the processes rather than the production initially.
If you want more detail about phonological processes, there's a really good article http://www.speech-therapy-information-and-resources.com/phonological-processes.html

If you are concerned about your child's speech please visit www.private-speech-therapy.co.uk